The Warriors completed an epic run through the playoffs with a 103-90 win over the Boston Celtics in Game 6 of the NBA Finals to win the series four games to two.

Over the course of the 2021-22 season, the Warriors re-established themselves as the top franchise in the NBA and despite being a rookie, Moses was a contributing factor to that success. The Bradley Beal Elite alum played in 52 games including 11 starts. His best stretches came toward the end of the season as the 19-year-old grew within the game. On March 7, he chipped in a career-high 30 points in a huge game against the Denver Nuggets. One night later, he posted a season-high eight rebounds in a win over the Clippers.

Come playoff time, Moses was ready to do what was asked of him, and after making just four total appearances in the first two rounds of the playoffs, he played in every game of the Western Conference Finals against Dallas, topping out at 22 minutes and 10 points in Game 4. He contributed with fine defensive play through the series, and helped the Dubs slow Luka Doncic and the Mavs’ perimeter sharpshooters down just enough to get the Warriors back to the Finals. 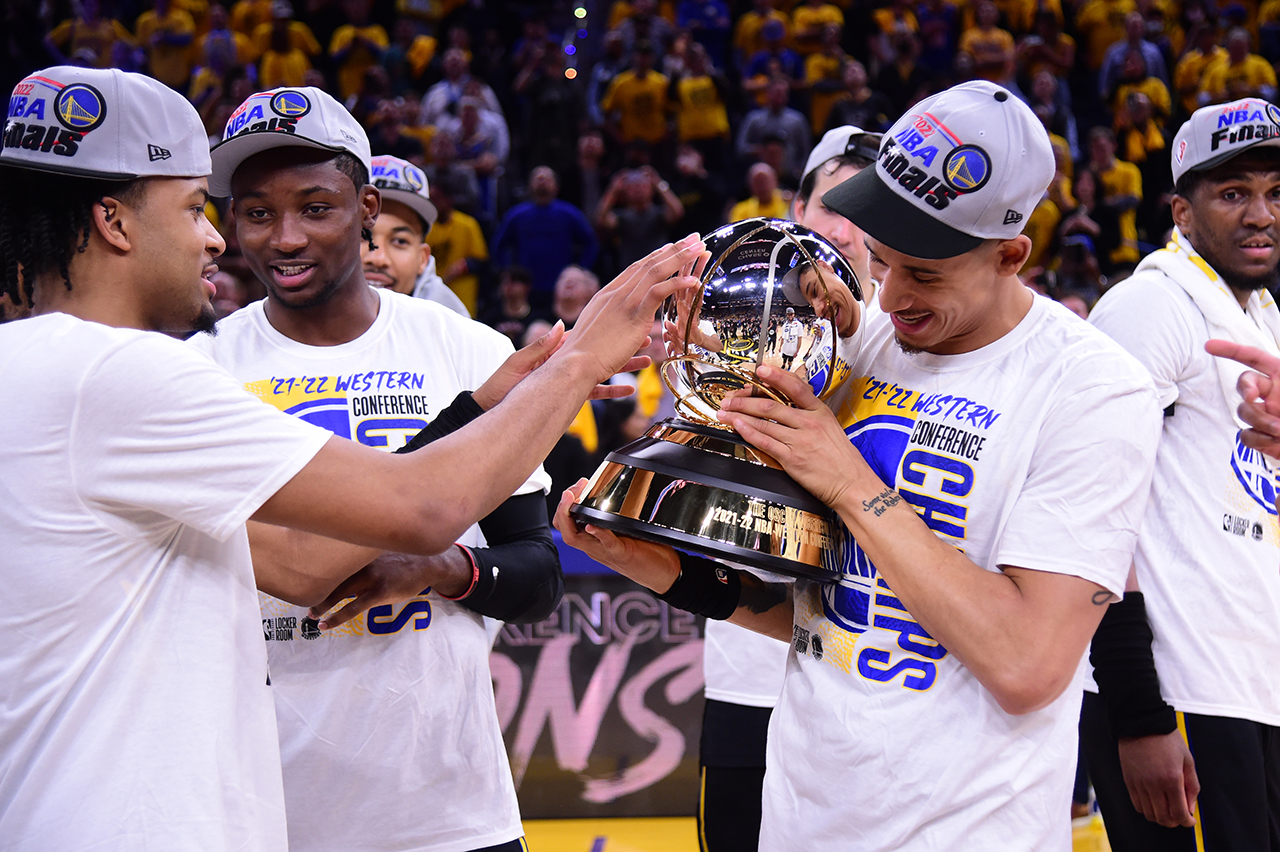 Once there, Moses saw action in four of the six games and even got his first career Finals points in the 107-88 Game 2 win.

As he moves into his second year with the Warriors, Moses is likely to play an even bigger role and his experience as a battle-tested championship performer should serve him well.