More than a third of the way through his third NBA season, Darius is averaging career highs in points (19.1), assists (7.3), rebounds (3.0) and steals (1.3) per game, while shooting a career-best 47.6 percent from the field despite taking more than 15 shots per game. 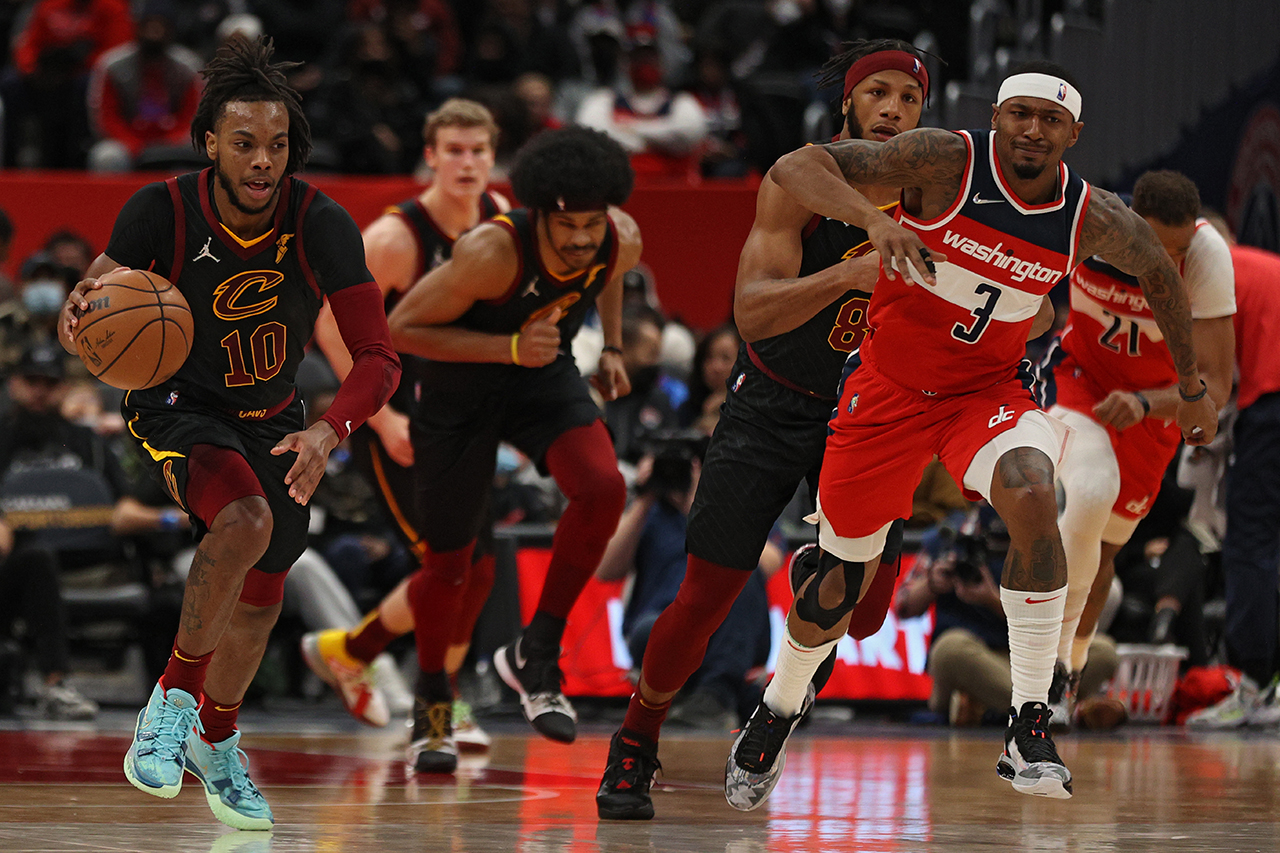 The fifth overall pick in the 2019 NBA Draft came into the 2021-22 season with plenty of eyes on him, shadowed by the expectation that the Cavs, who lost 50 games last season, would be continuing to rebuild.

However, Darius has silenced Cleveland’s doubters and is in the midst of his best season yet. Led by his All-Star caliber play, the Cavs sit third in the Eastern Conference at 19-12, just a half game back of the Bulls for both the No. 2 seed in the East, and the Central Division lead as of December 19.

No. 10’s best performance came against Bradley Beal’s Wizards on Dec. 3 when he flirted with a triple-double, scoring 32 points, dishing 10 assists and grabbing eight rebounds while striping 5-for-6 from distance.

It was already the seventh NBA meeting between the two players in Darius’ young career.

Back in Garland’s rookie year, when they played against each other for the first time, Brad voiced how proud he is of the BBE alum’s development

He added that being a mentor to Garland has been a real blessing.

“Being able to coach him and teach him a little bit about the game, he was already destined for this a long time ago, but I was happy I was part of his life for a couple of years,” Beal said. “Now to see him thrive, where he is, it’s an unbelievable feeling for me and for his family and our program. I take pride in that. I wish him luck. I know he’ll do well in the league. I wish he was over here.” 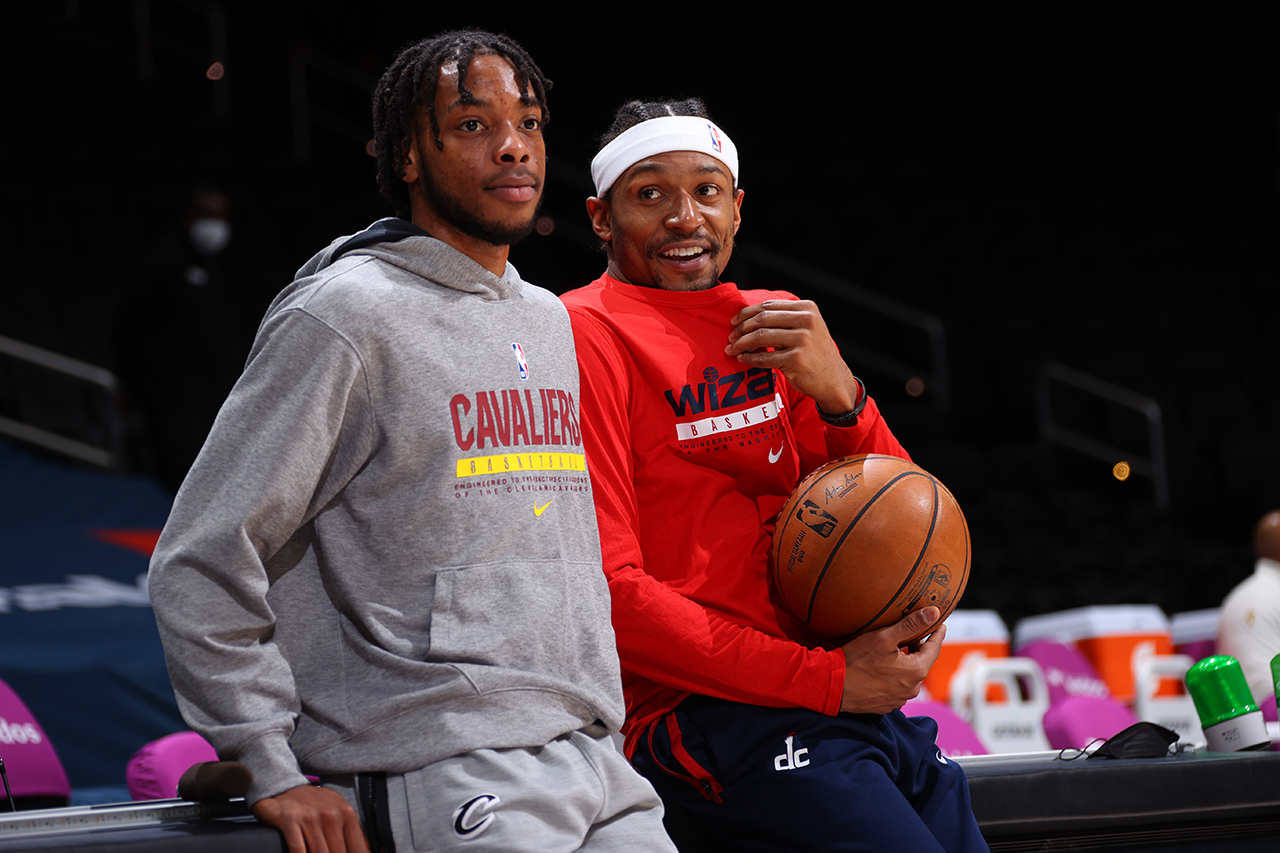 Coming out of high school, DG was a five-star recruit, ranked 14th nationally, a McDonald’s All-American and the second-ranked point guard in the 2018 class. After a year at Vanderbilt, averaging better than 16 points per game, Darius made the leap to the NBA and was selected by Cleveland with the fifth pick in the draft.

“Darius has everything. He’s a pro,” Beal said. “I’ve seen his game from when he was a pup. He always played on the 17, so he always played up. He was always competitive, competing his butt off. I’m excited for him.”

Following a rookie year filled with learning experiences, Darius made a big jump last season in Year 2, averaging 17.4 points per game. He’s taken another step up this year and is a legitimate candidate for the Eastern Conference All-Star team as Cleveland’s leading scorer. He has also developed into being a more vocal leader.

“[There’s] a lot going on in the game so just trying to get everyone organized and just talk.” Garland said of his role in terms of using his voice.

Though DG came into the league with a reputation as a score-first point guard, he has also developed into a great facilitator for his Cavs teammates, with eight double-digit assist games, including a season best of 13 assists versus the Kings on Dec. 11. In addition to being the high scorer, he’s the team’s leading passer with 7.3 dimes per game. His eight double-doubles in 29 games have already eclipsed his career total coming into the season.

With a mentor like Brad and a foundation of success built during his time with BBE, it’s no wonder the 21-year old has developed so smoothly through the early stages of his career.