Tatum and Beal Living Out Olympic Dream Together

It’s been a milestone season for Bradley Beal and Jayson Tatum.

Though neither of their teams was able to make the deep playoff run that they hoped for, it wasn’t for lack of effort from the two St. Louis stars. Brad finished second in the league in scoring and was recognized as an All-NBA caliber player for the first time. JT hit a career-high in scoring himself, ranking 10th in the league in points per game (26.4) and also saw upticks in rebounds, assists and shooting percentage in his fourth season.

Most notably, both players were All-Stars in the same year for the first time, and got to play together on Team LeBron. Four months later, the two BBE alumni are together again in Las Vegas at USA Basketball Training Camp, each of them selected to be a part of Team USA at the Olympics for the first time in their careers.

“Playing with my big brother, two guys from the same neighborhood, same high school, going to the Olympics from St. Louis, that’s like a dream,” Tatum told reporters via Zoom. “That is amazing.”

It’s a once-in-a-lifetime opportunity for St. Louis, Chaminade Prep School and the two childhood friends from there, making history together.

“We’re both excited. We grew up five minutes from each other,” Beal said. “To have two of the guys from the same high school on the same team, I don’t know if that’s ever happened for USA Basketball. 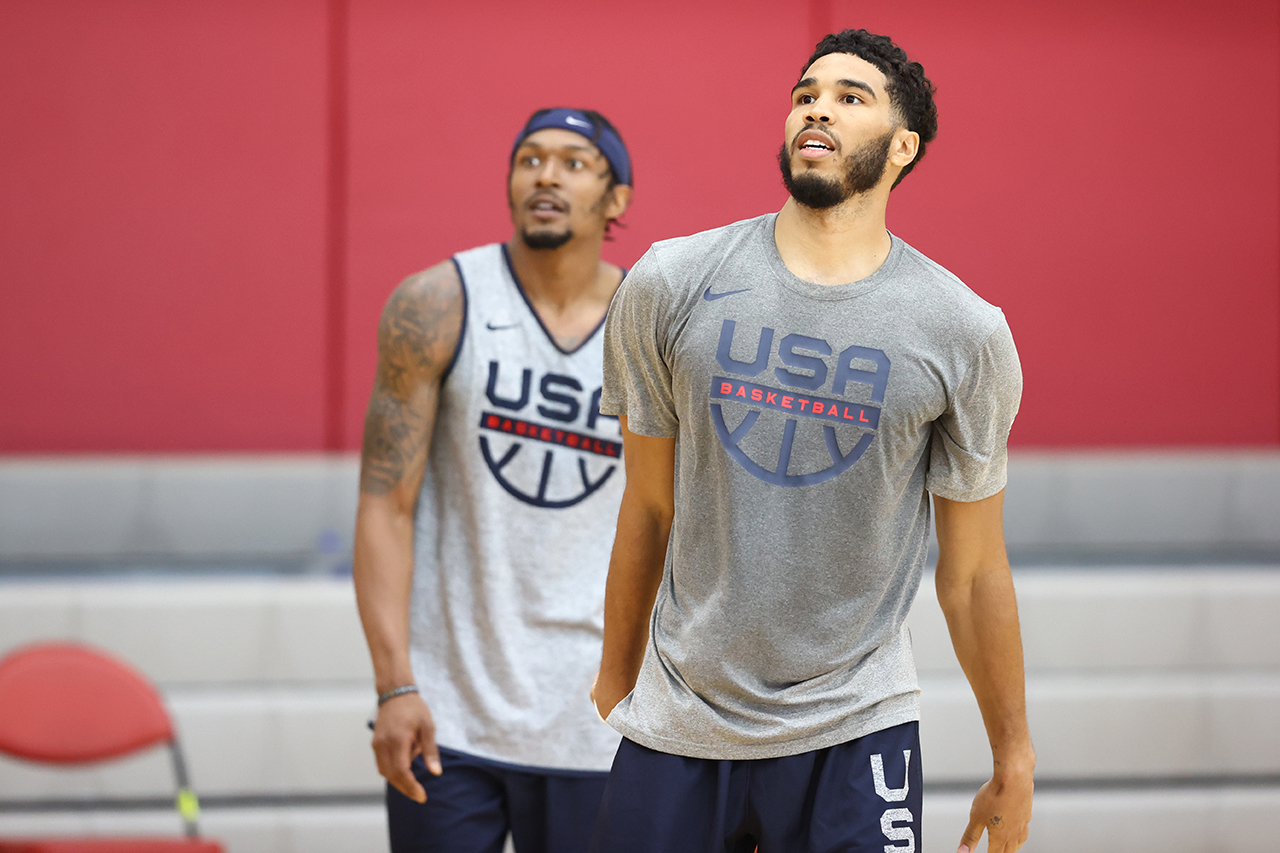 Despite both players being USA Olympic Team rookies, Brad, coming off his ninth NBA season, is the elder NBA statesman of the two, and so  Jayson admitted that he’s long followed in Brad’s footsteps.

“[He] was the mentor and older brother that I didn’t technically have in the house. Someone that just accomplished everything that I was trying to do. I’ve seen how to do it firsthand, what it took from 1-on-1 workouts to picking me up every day in the summertime,” Tatum said. “One-and-done [in college], Gatorade player of the year, top-3 pick. It’s just motivation, honestly. He’s someone that I’ve always looked up to and still look up to to this day.

But as Olympic teammates, and both likely starters for the US team heading to Tokyo with eyes on a fourth straight gold medal for Team USA, the two are very much peers now.

“This is definitely exciting for both of us. I’m happy about his growth,” Beal said. “I’m excited to see him on the global stage just as well as myself and everybody. We have a really good team but Jayson and I have a special relationship and I’m looking forward to it, man. It’ll be exciting.” 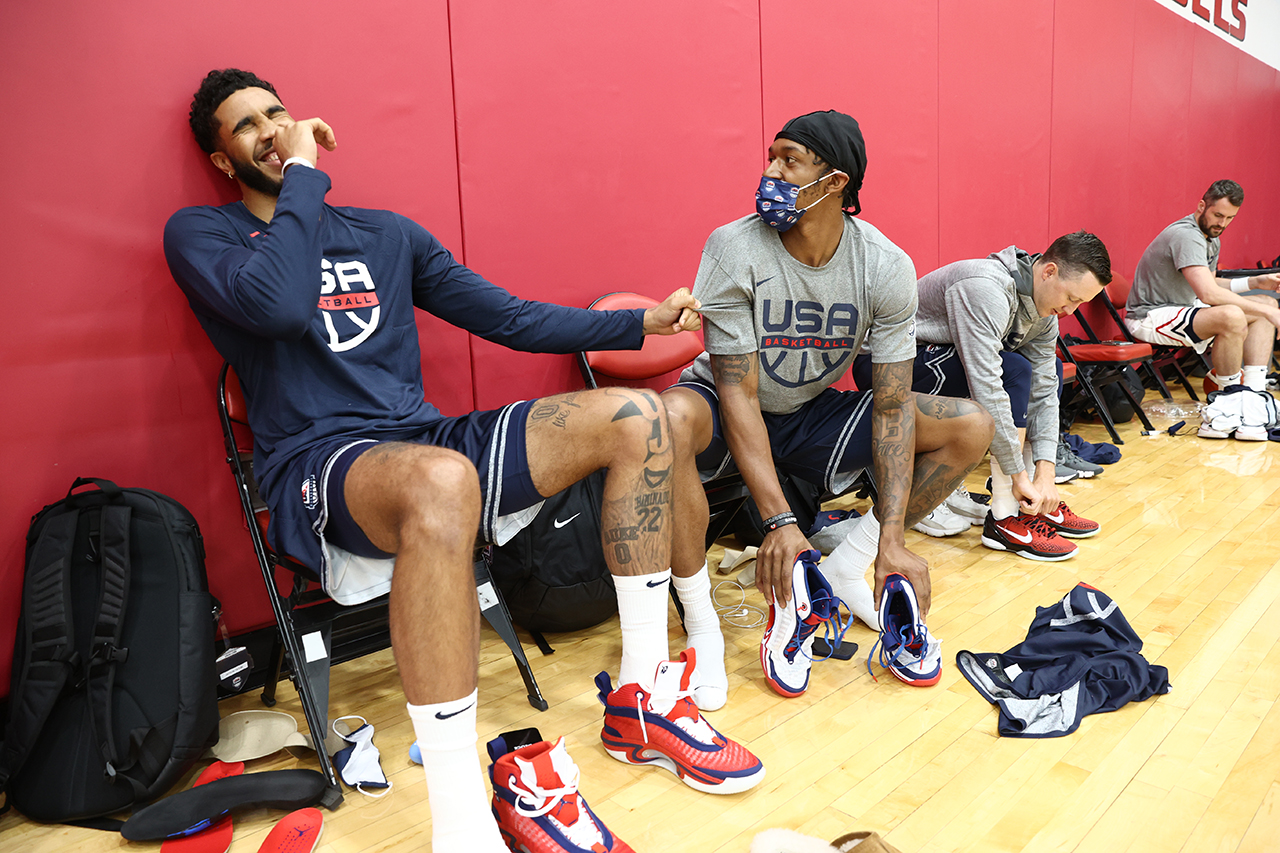 “It’s just we want the extreme best for each other,” Tatum said. “Two guys that play at a very high level and are always pushing each other. When he scores 50 or something, I’m trying to do it and vice versa. That’s just kind of the relationship that we have.”

And as they share the ball on the same team for just the second time in their careers, they’ll use their ability to push each other to help push Team USA to the top of the podium again.

“We’re focused on one goal at hand, and that’s bringing back the gold medal,” Brad said.