As a member of Bradley Beal Elite, he was a standout.

As a member of the Duke Blue Devils, he became a national name.

Now, as a member of the NBA’s Boston Celtics, Jayson Tatum is a superstar and the recipient of a rookie max extension worth $195 million. 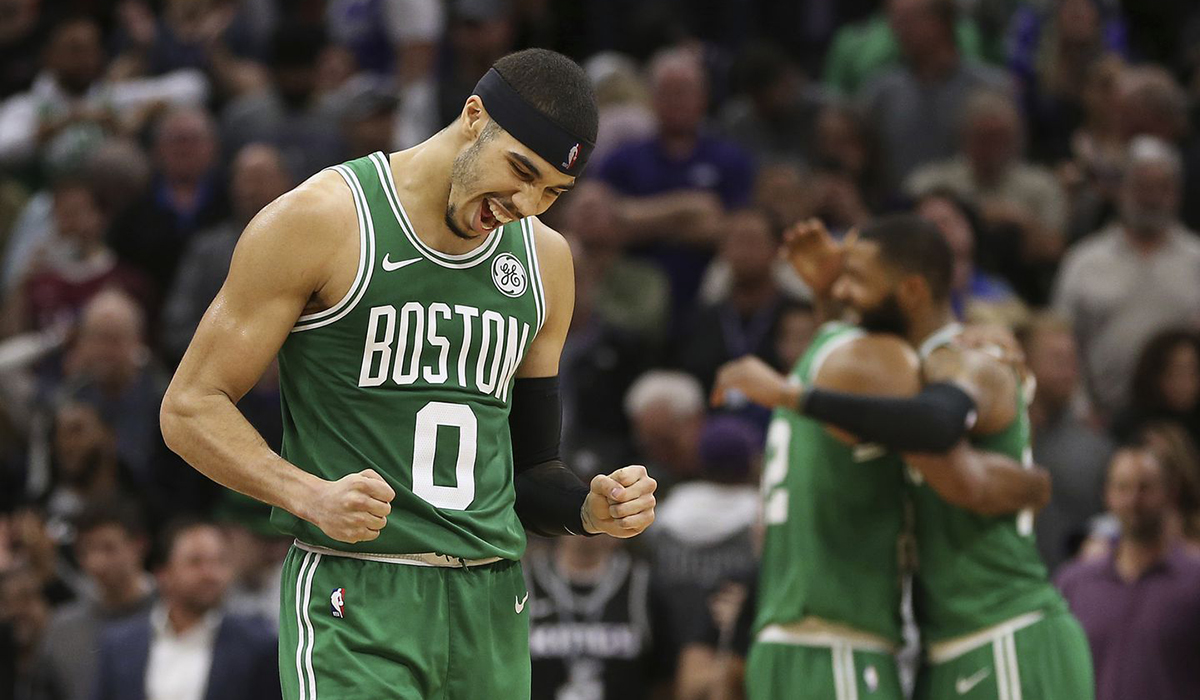 After the deal was announced, Jayson announced a statement expressing his appreciation to the Celtics and the city of Boston.

The Celtics’ presidents of basketball operations, Danny Ainge, reciprocated with sentiments of his own.

“Jayson has emerged as one of the best two-way players in the NBA through his first three seasons, and will continue to get better and better as a player and a leader. He possesses unique scoring and playmaking abilities, and has displayed exceptional poise and maturity in how he approaches the game. He’s someone who, at 22 years of age, will be a central figure to this organization’s championship aspirations for many years to come.”